This audio-visual experience in 1960s rock music is a fundraiser to assist R3EACH & The Great Hammerhead Project – programs of the Aquarium to study the survival challenges of the Great Hammerhead Shark, which has been disappearing over the years from the Keys waters. The Aquarium is at 11710 Overseas Highway, Marathon, and the phone number for the advance tickets ($25.00 donation) is 305-407-3262 or order tickets online at this location:

Seating is limited and usually these productions sell out before the event.

Rhythm guitarist, Forrest Young, co-founder of the Aquarium, and his lead guitarist Richard Warner, have assembled for this concert/dance program, The “Aquarium Band,” comprised of some of foremost local rock performers in the Keys, such as, John Bartus, Adrienne Z, Lesley Aaron, Bill “Harmonica Man” Heffernan and drummer Joe Moreira, with Kelly Warner on the bass formerly of the noted web rockers The LabRats, with Crissy Kafer on the congas who was the lead singer for White Fox which opened for KC and the Sunshine Band and other name performers back in the 70s, and also JP Goldman who is the lead singer of the famed “Womps.”

Young describes the show as a sort of “College of 1960s Rock” for everyone who loves the high energy music from that great decade of pop. He states that only the radio hits of the 60s will be performed in the loud and boisterous dance hall style of that era – with no digital gimmicks, no programing, no pre-recording or even board balancing. It’s just plug and play amps and hope for the best, which is the way it went back in the analog days of the 60s rock world.

Above the stage will be a large screen where the audience will view as each song is performed ancient video clips of the original artists doing the very same song as those performers filmed themselves back in the 60s. This will include period music videos (some of the earliest ever made), film clips from the movies in which the performers appeared, tv shows where they performed, and other obscure visuals of these rock masters from the 60s.  Richard Warner, the film maker of “Wilma the Witch,” “Marathon After Midnight” and other Keys based movies, is producing the visuals specially for this event. Warner says that he has found many obscure visual scenes of these bands he never knew existed and seeing these great performers come alive on the big screen after all these years is a bit spooky since so many of them are no longer alive.

The program will range from the songs of the British Invasion, such as from the Beatles, Stones, Kinks, etc, to the American “Summer Of Love” Bay Area bands like Jefferson Airplane and Credence, to the Motown superstars like The Supremes, Wilson Pickett and Ray Charles. All songs are live on stage with no digital pre-recording, no mixing boards, or other non-60s technology. Young wants it to be as risk ridden as playing way back then. “It was like playing without a net.”

The tickets for the event warn the attendee that the 60s music will be loud so that this will be an “intense audio-visual experience – viewer discretion is advised.”  Because there is a cash bar, no one under the age of 21 will be admitted and all transactions at the venue will be cash only. All guest must bring ID. 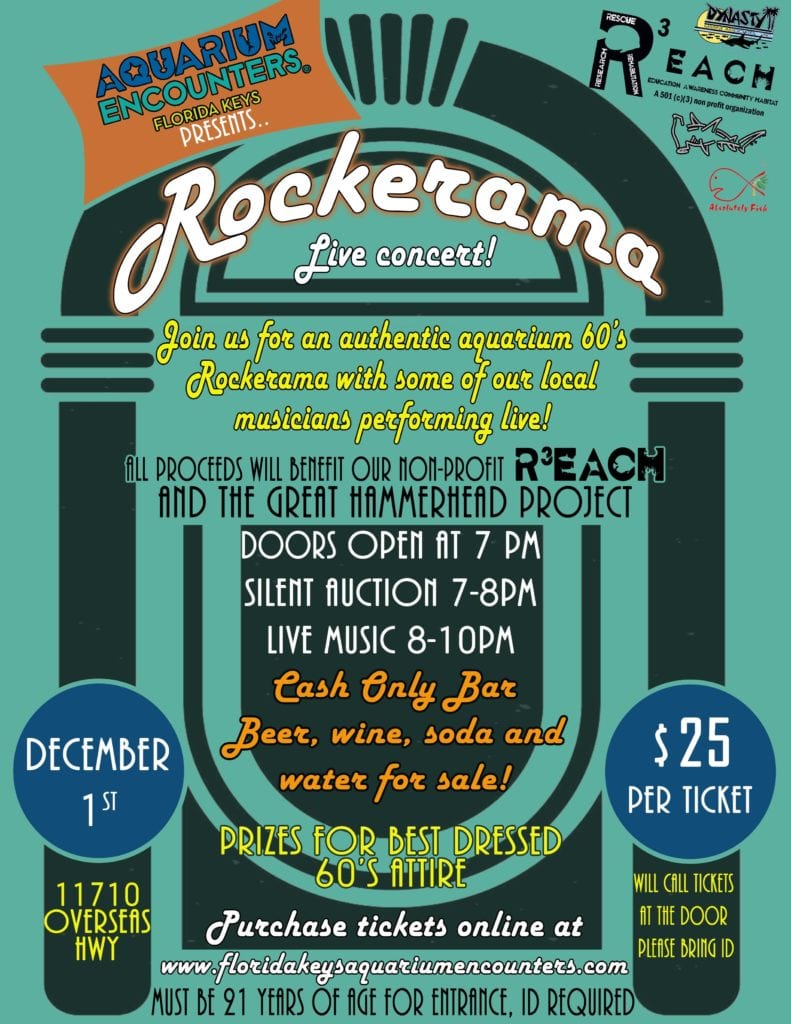